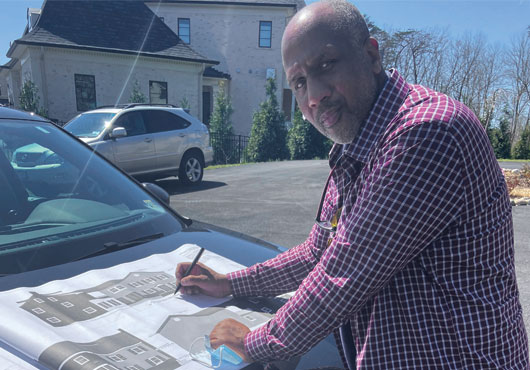 Demo King Owner Alexander Matthews started his company with a focus on demolition and excavation and has expanded to include concrete, masonry and general construction. Matthews is pictured at a project in Potomac, MD, where the company was hired to construct a large deck and stone patio for the homeowner. 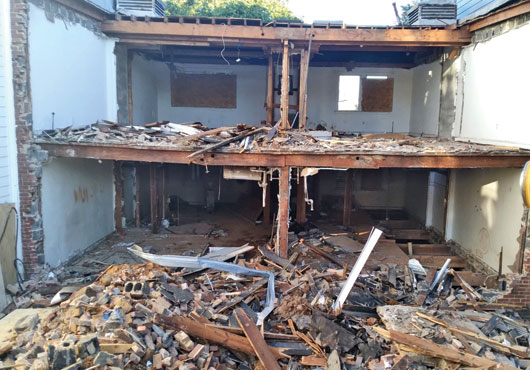 Demo King razed an apartment in the 1800 block of I Street Northeast in Washington, D.C. The old building made way for new luxury condominiums.

It’s all in a day’s work for the Demo King of Washington, D.C.

And that “day’s work” might look like dismantling an unused bomb shelter, gutting the interior of a former hospital or razing an old home to make way for the new.

Alexander Matthews had 20 years of construction experience under his belt, from new residential construction and remodels to commercial build-outs and demolitions, when he started Demo King a decade ago. He had worked for himself before and knew he could easily be run ragged on too many varied projects. “I decided to form Demo King because it gave me a narrow, manageable scope of service,” Matthews explains.

He chose demolition specifically after looking at the market in the District of Columbia. He saw many aging structures and knew there would be an increased need for demolition services. To that end, he created Demo King and has been serving Washington, D.C., and surrounding areas in Virginia and Maryland since then. “In D.C. in the past 10 years, the market has undergone tremendous change,” Matthews says. “Even though Washington, D.C. is the capital of our nation, there are still many blighted areas. I looked around and saw that the land value had far outpaced the value of the structures.”

Many older homes were small structures on large lots and had the potential to be multifamily housing, making most of the valuable land where housing is at a premium. Eventually, Matthews knew, all these houses would have to be demoed.

“I decided to form Demo King in hopes that I’d be able to take advantage of that eventuality,” he says. “It’s paid off.”

Every Day is Different

Demolishing a structure, whether it’s razing an entire building or gutting an interior for rebuild, takes careful planning. “It’s not just demo,” Matthews says. “We try to take a more comprehensive approach.”

That’s why he makes sure his crew members have strong knowledge in aspects of construction beyond demolition.

“Demo is not just knocking stuff down, but it also involves other very important duties like capping off electric lines, capping off plumbing lines. A person has to understand the structural layout of a house so when we are taking walls out (during an interior demolition), we’re not damaging the structural integrity of the house.”

In the initial years of Demo King, Matthews said he and his crews primarily did residential work. They were getting excellent reviews online and Alan Lee of The Blue Book Network® took notice.

“I want to thank Alan,” Matthews says. “Based upon our reviews and what he could see we were capable of doing, he advised us to try to get more into commercial work, and that’s what we did. It was smart, and it really helped our company out a lot.”

Commercial demolitions, based on their size, can be far more complex than residential work. More systems must be accounted for before and during demolition. Matthews recounts one such project, doing the interior demolition of an old seven-story hospital that a developer had purchased to make into luxury condominiums.

First to come out were the mechanical systems on the roof, the boiler in the basement, then the elevator shaft running through the center of the building. Matthews and his crew couldn’t use big heavy equipment to take down the solid interior structures, including the concrete and rebar enforced elevator shaft and stairwell. Those had to be removed with plasma torches and manpower.

The hospital had another interesting feature that needed to be removed: a crematorium. It was Matthews himself who volunteered to take an industrial vacuum into the crematorium to clean out the leftover cremains that still resided in that space.

“I had to go in there and vacuum up all those remains. I came home and I was black from head to toe!”

Matthews says he loves his job, no matter how dirty, in large part because of the challenges every project brings.

Another such job was the demolition of a Jewish community center. In describing the scope of the work, the property’s owner neglected to mention a bomb shelter under the basement of the structure. It wasn’t until one of his crew was removing the basement materials that he discovered it.

“It took us three weeks to get that structure out. It was very strongly reinforced and made of rebar and concrete,” Matthews recalls.

Logically, not every situation is the same. Often, the challenge is figuring out what to do with all the items property owners, both commercial and residential, leave behind when vacating a building. “Believe it or not, a lot of the stuff they leave behind is in perfect shape, like office furniture, computers, servers,” Matthews says.

He notes moving can be an exhausting process, and some people just give up dealing with the last of their possessions. “Some families leave clothing that still have the tags on them, and it is expensive stuff, and they say ‘just take it away.’ ”

Demo King solves the “stuff” challenge by donating much of what gets left behind to local shelters or other community- based organizations.

“Clothes, shoes, jackets can make a lot of difference in a family’s life,” Matthews notes.

Demo King also works with a Baltimore-based nonprofit called Second Chance, to remove salvageable items such as doors, windows, fixtures and hardwood floors, and then sells them in their retail store while the owner of the building gets a tax credit for the donated items.

“Our society has come to the understanding that our ecosystem is fragile, and we need to recycle as much as we can,” Matthews says, adding that what’s salvaged from historical buildings can be a real treasure.

“The structural lumber made back in the 1920s is the real stuff. It’s not that white pine that we buy now—it is really quality, solid lumber.”

Just a Phone Call Away

Matthews can point to any number of factors why his business has been successful—from his knowledgeable employees and subcontractors to excellent online reviews; but his No. 1 key to success is being there to pick up the phone.

“What differentiates us from our competitors is effective and prompt communication. It is a very important success factor in any business,” he says. “We always have me or one of our experienced guys answering the phone because I don’t think it’s efficient to take a message and have somebody call back tomorrow. When folks call, they usually have a problem or an urgent situation and they want answers.”

Matthews asks questions to get a better understanding of the caller’s needs and figures out next steps, whether that’s a site visit or sitting down with the plans before providing an estimate.

That responsiveness and attention to detail continue throughout the job, and often lead to more work.

“When we go in and people see we do a great job, it frequently leads to us being invited to bid on other work for that client as well.”

To meet a diversity of requests, Matthews divided the company into two divisions. Beyond demolition, Demo King can also do concrete and masonry work for commercial and residential projects as well as residential remodels.

“Demo and excavation are our main services,” Matthews says, “and demo’s our entrée.” 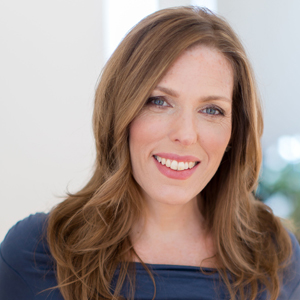 Hilary Parker is an accomplished feature writer, editor and educator who helps companies express their stories through written and online communications. 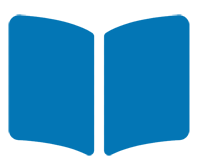 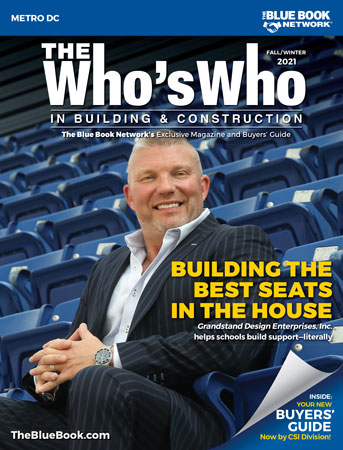 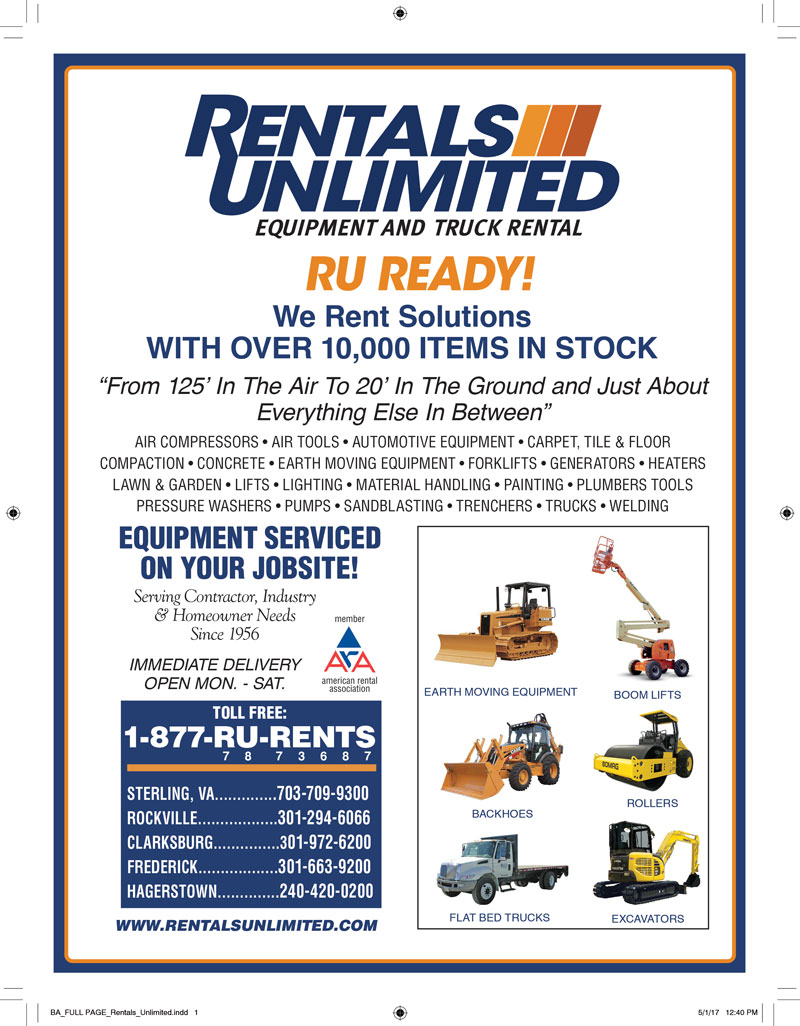 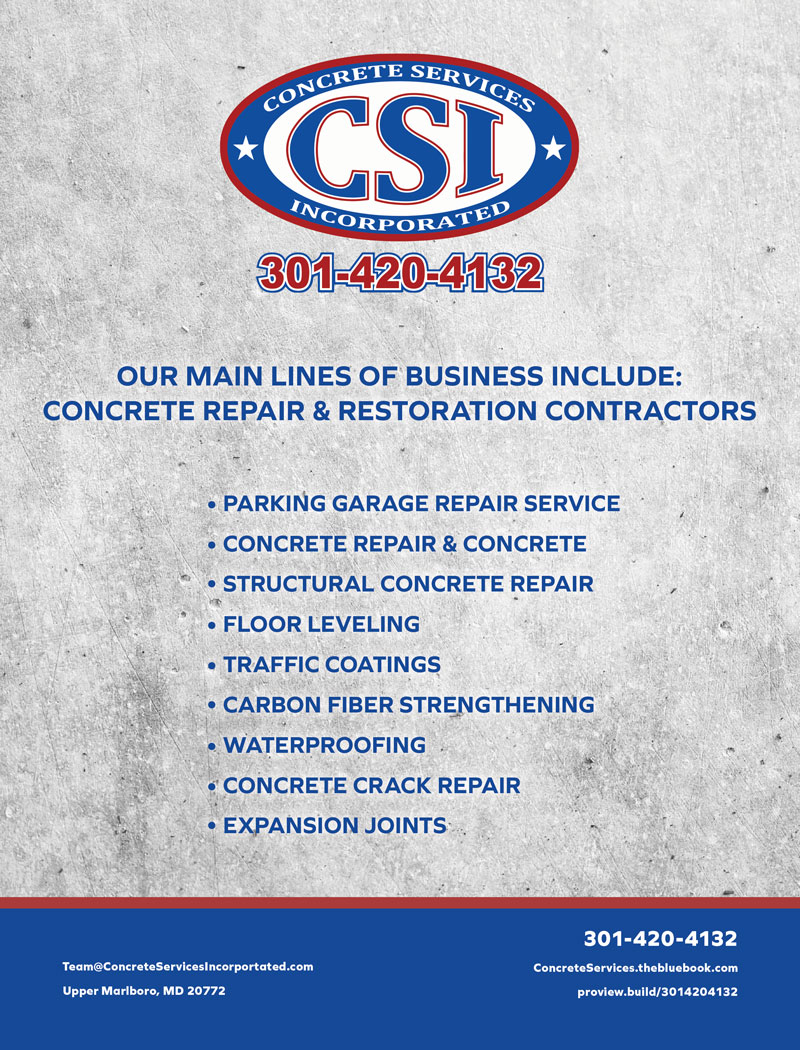 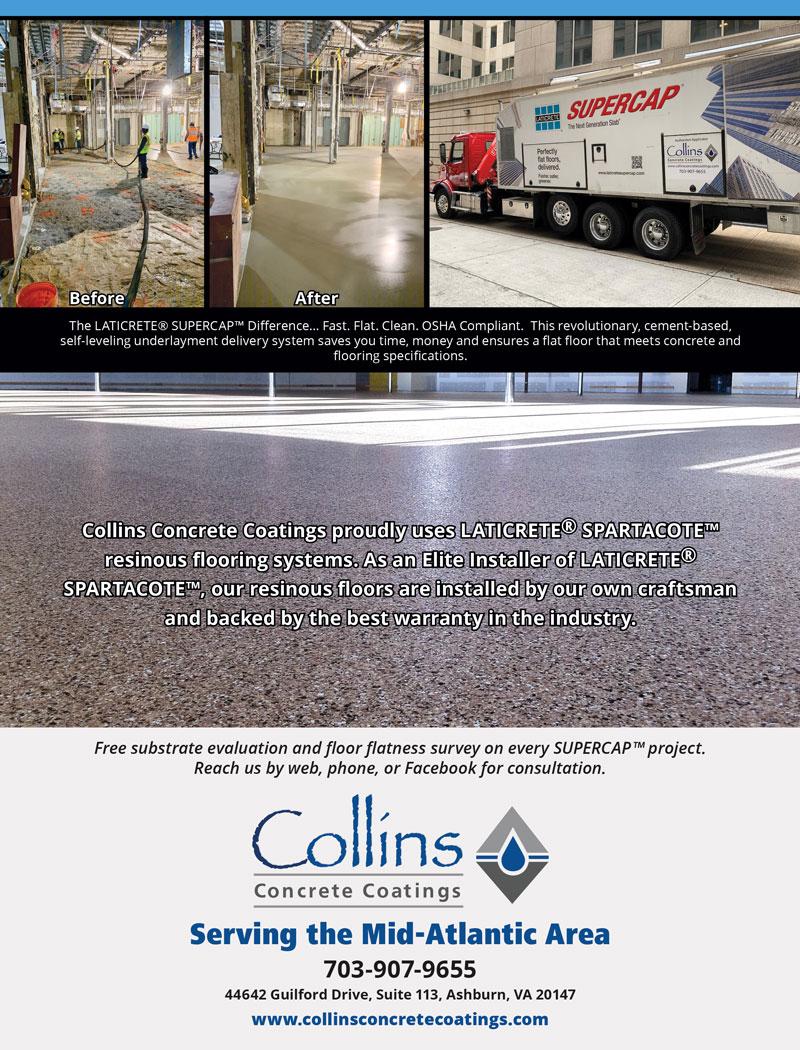 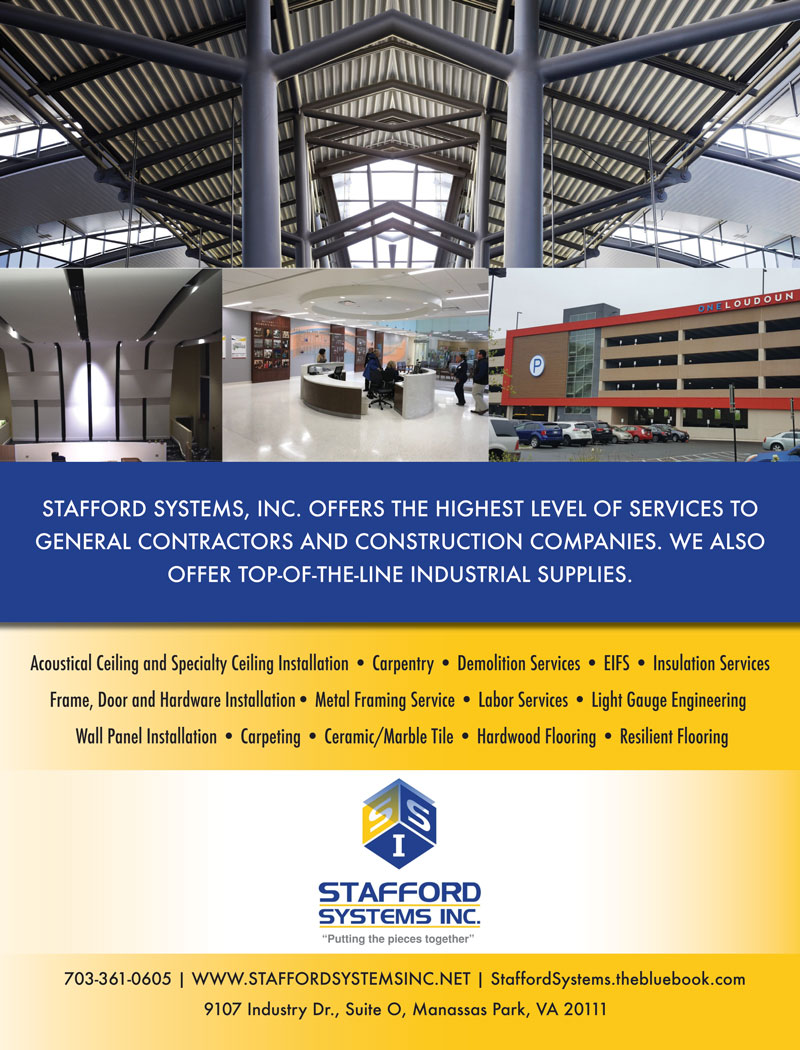 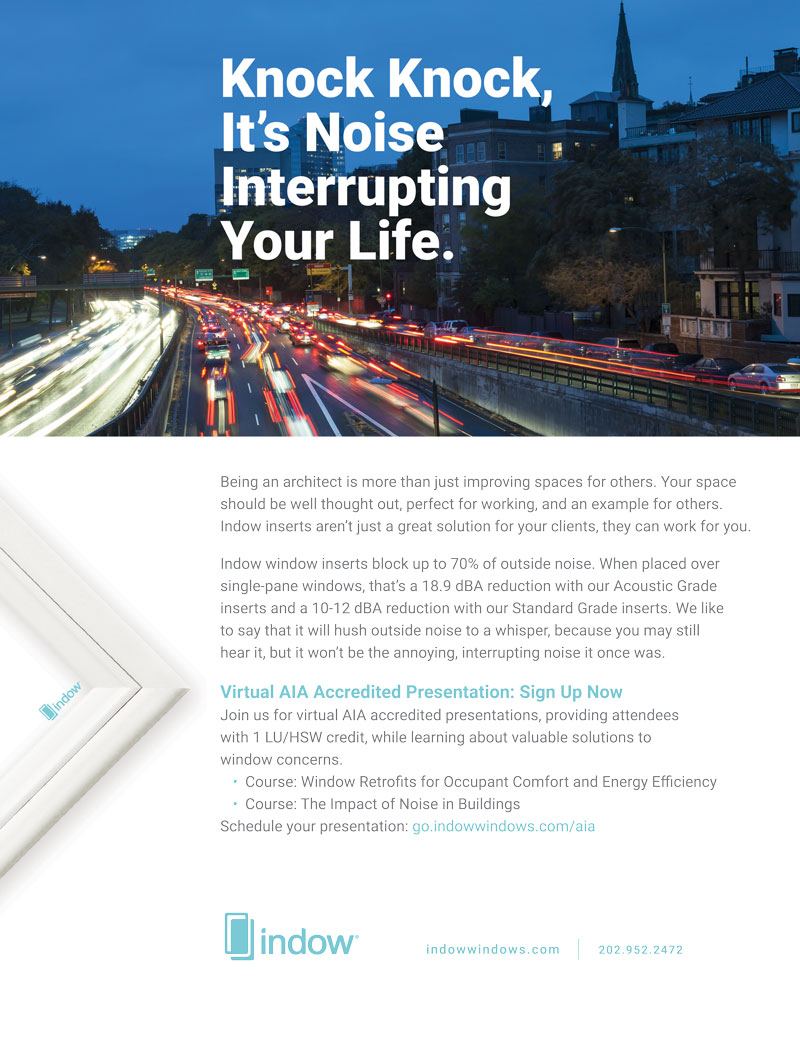 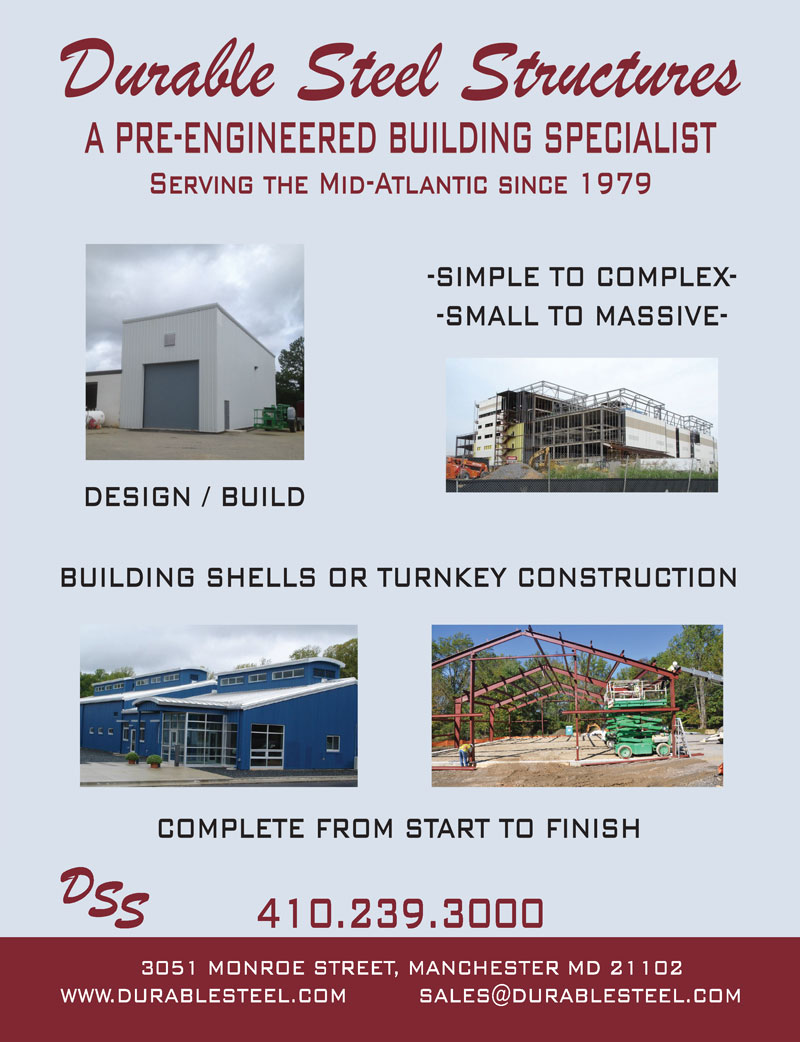 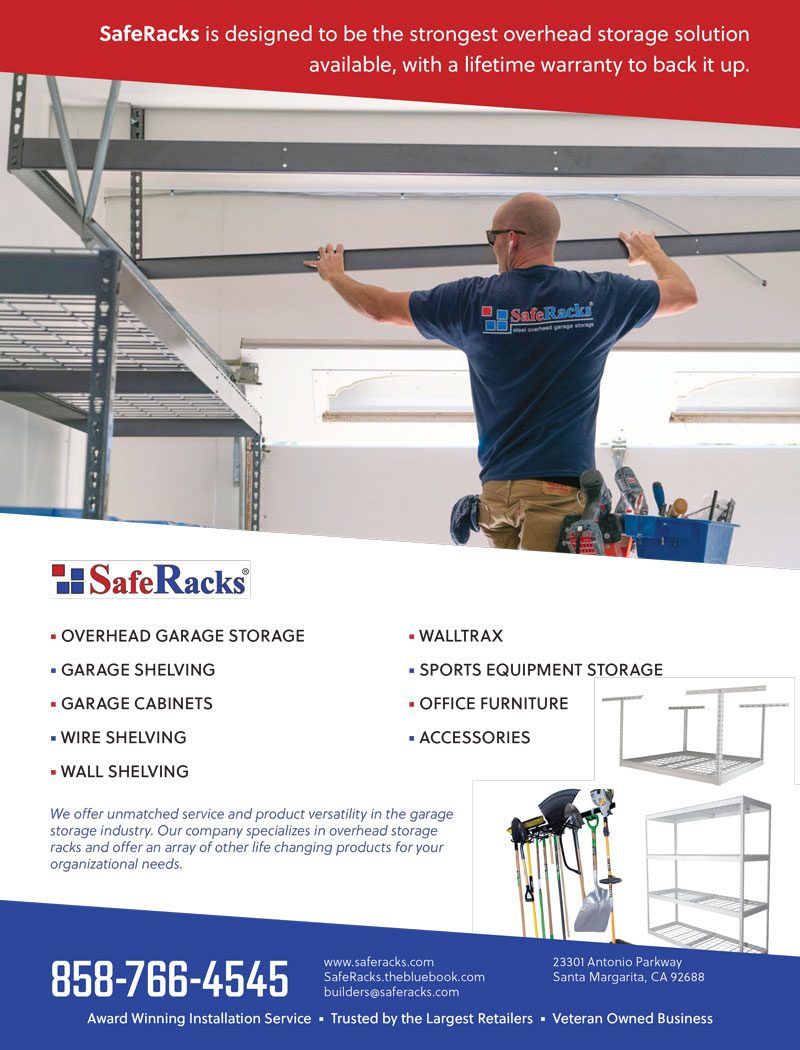 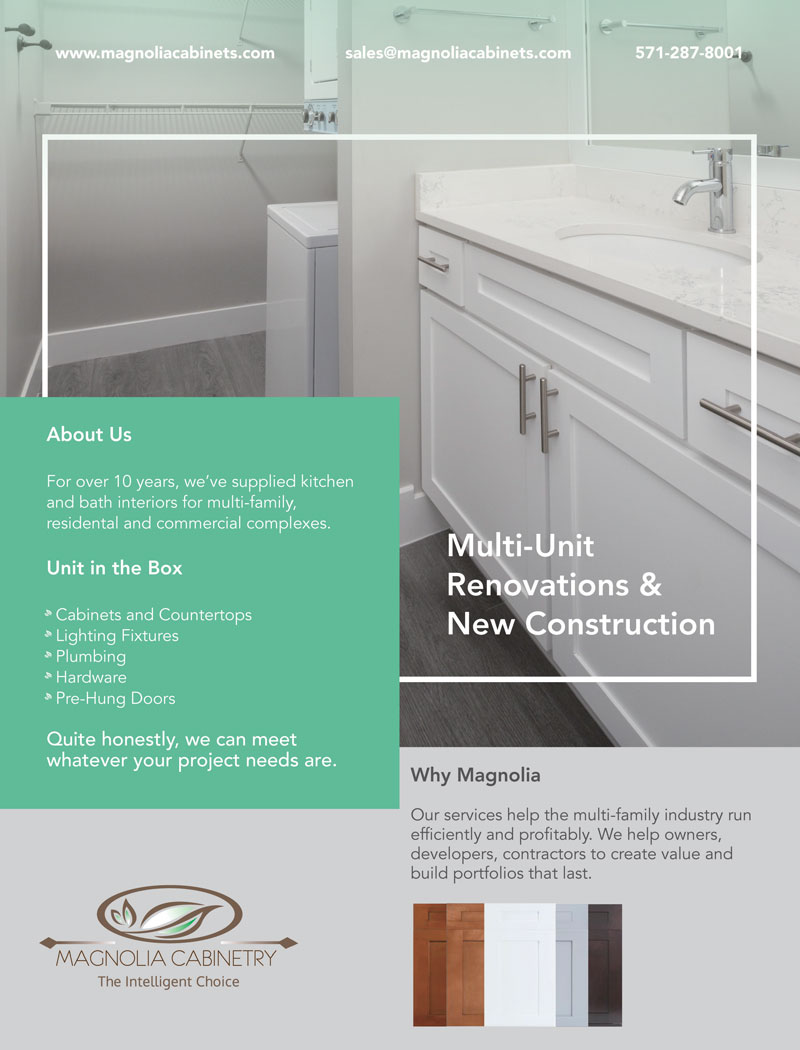 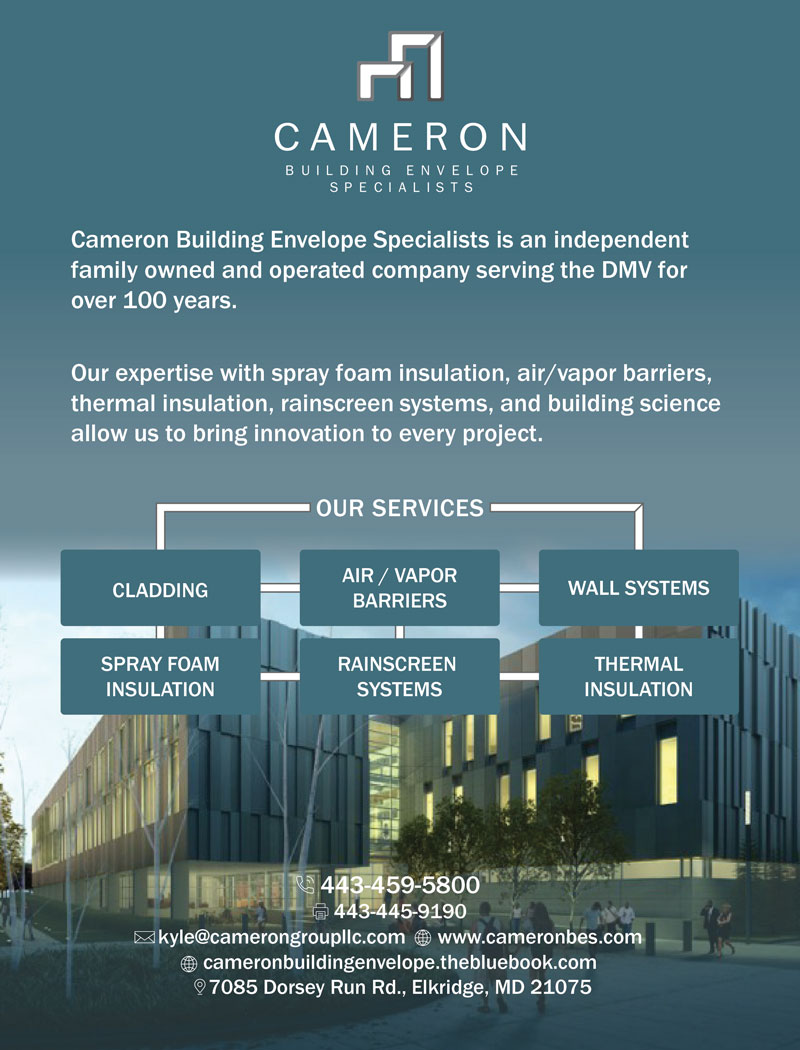 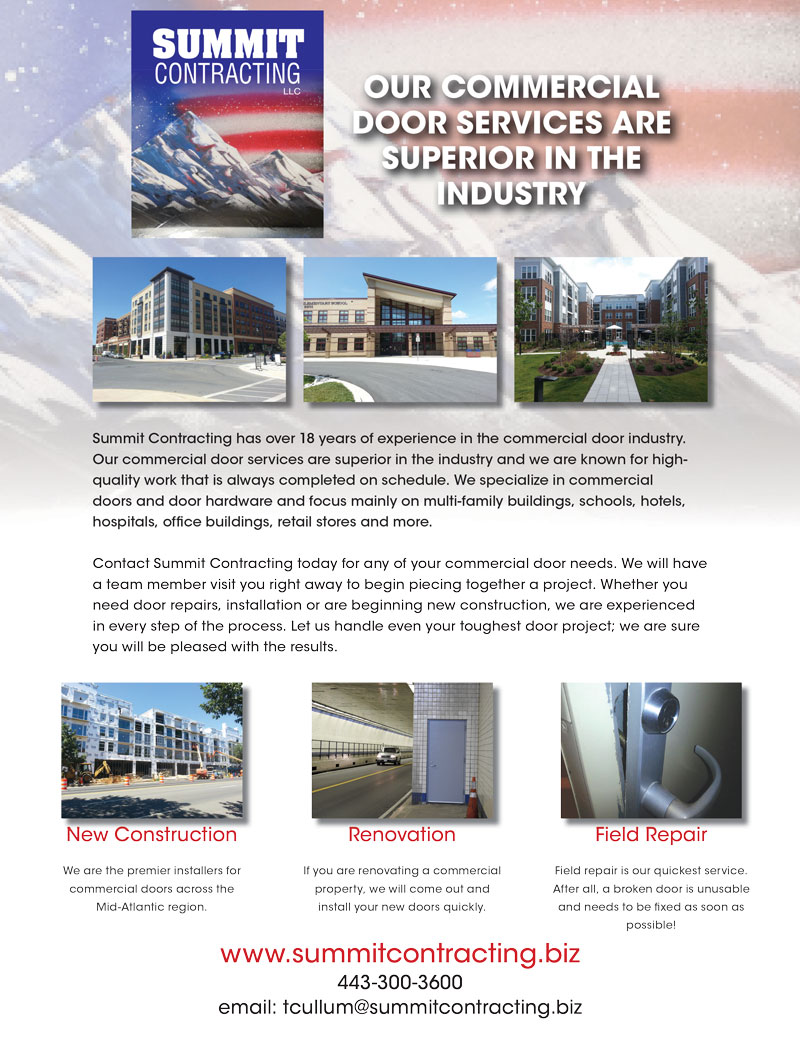 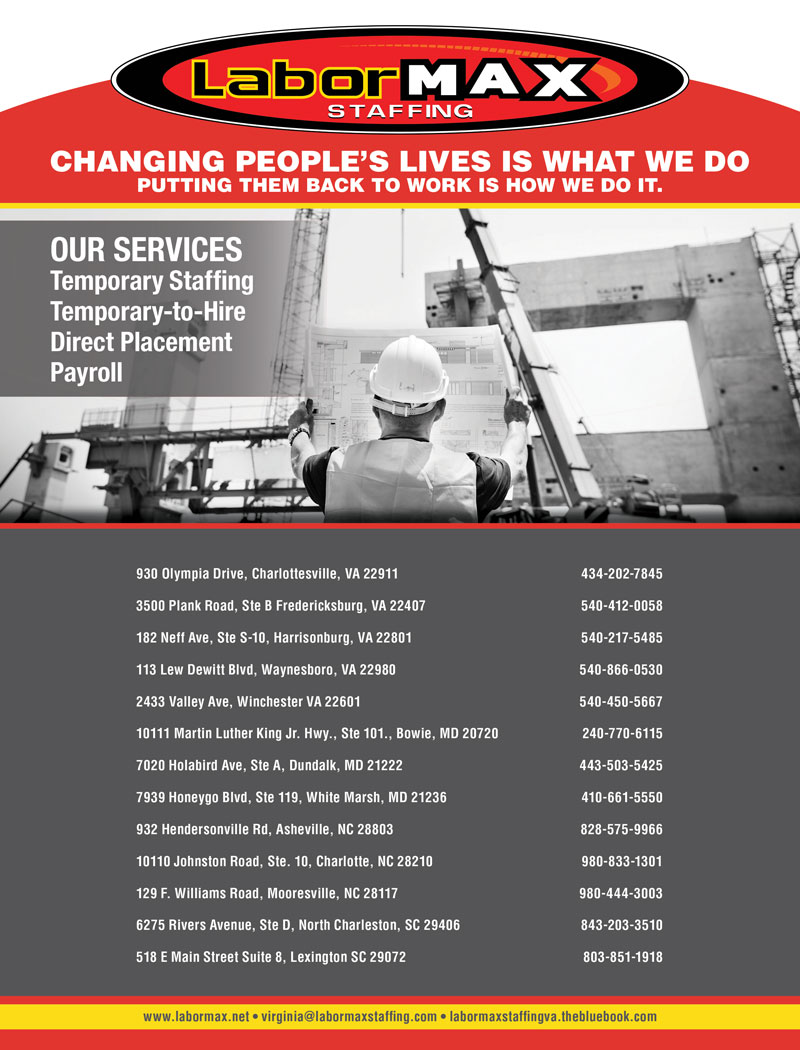 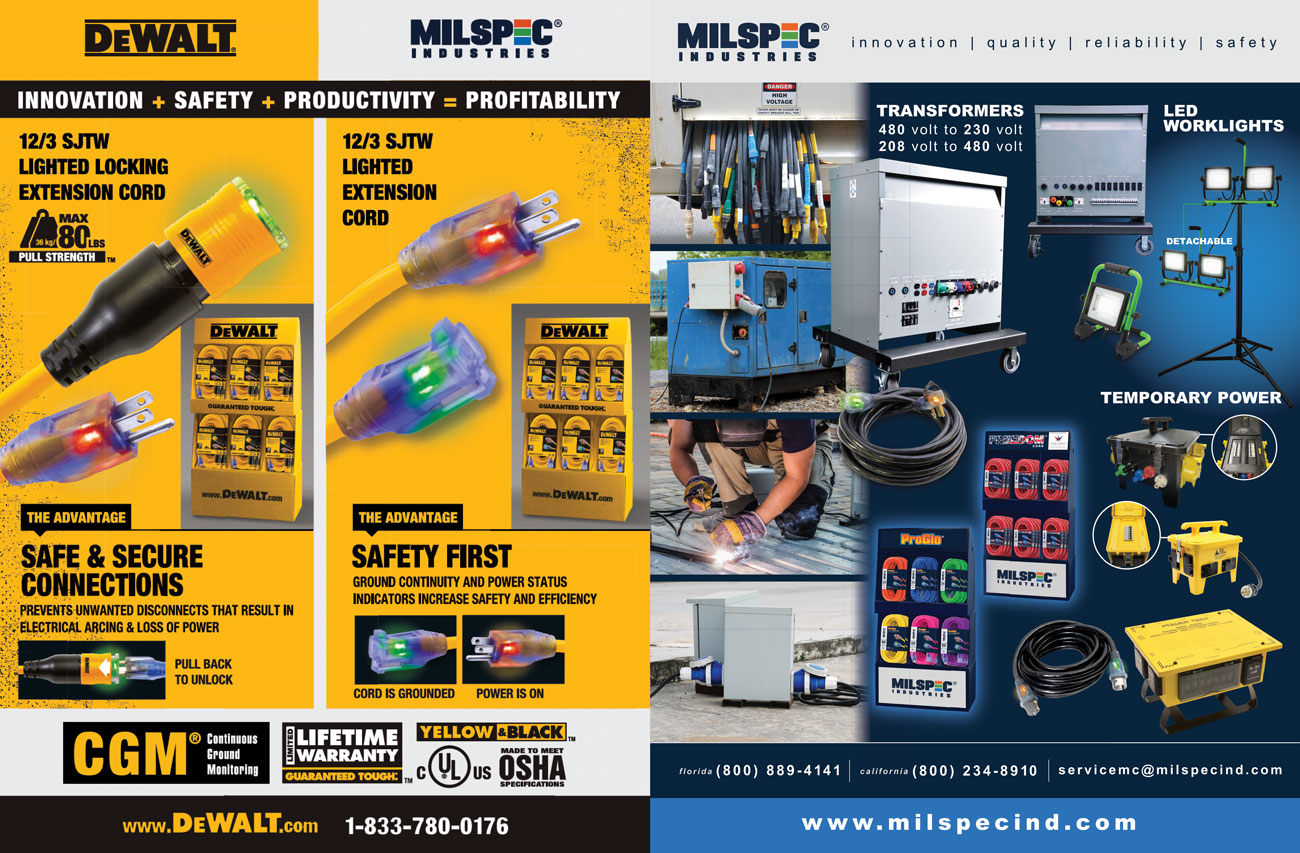 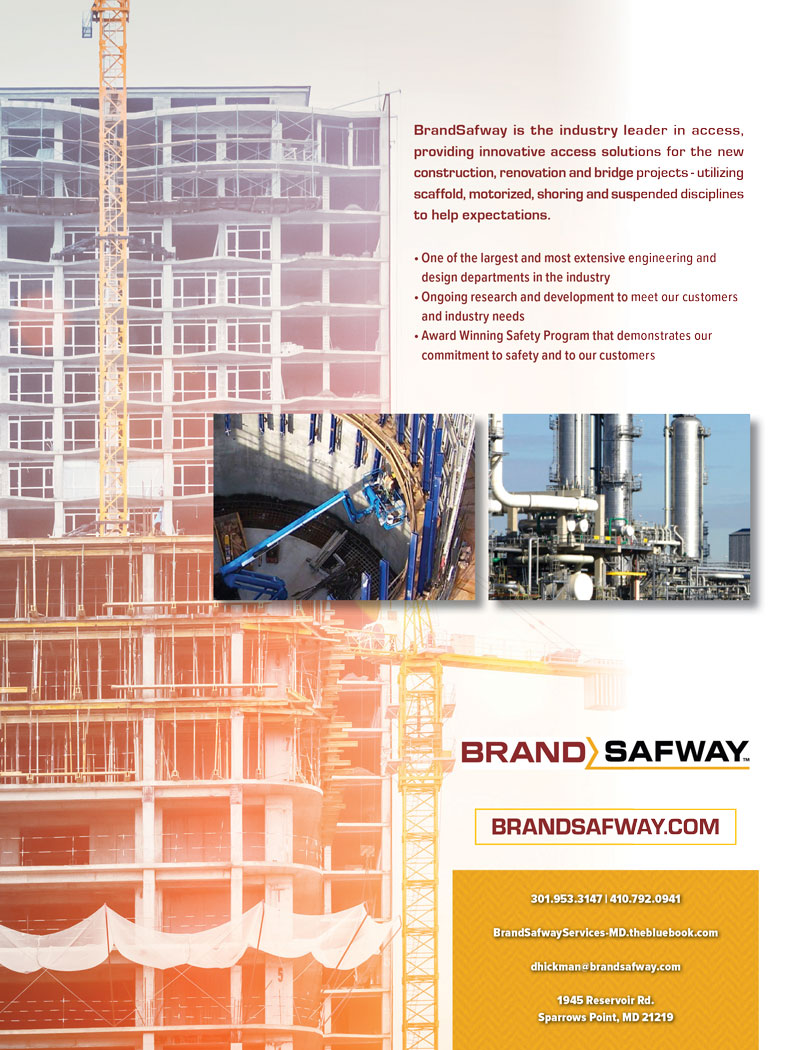 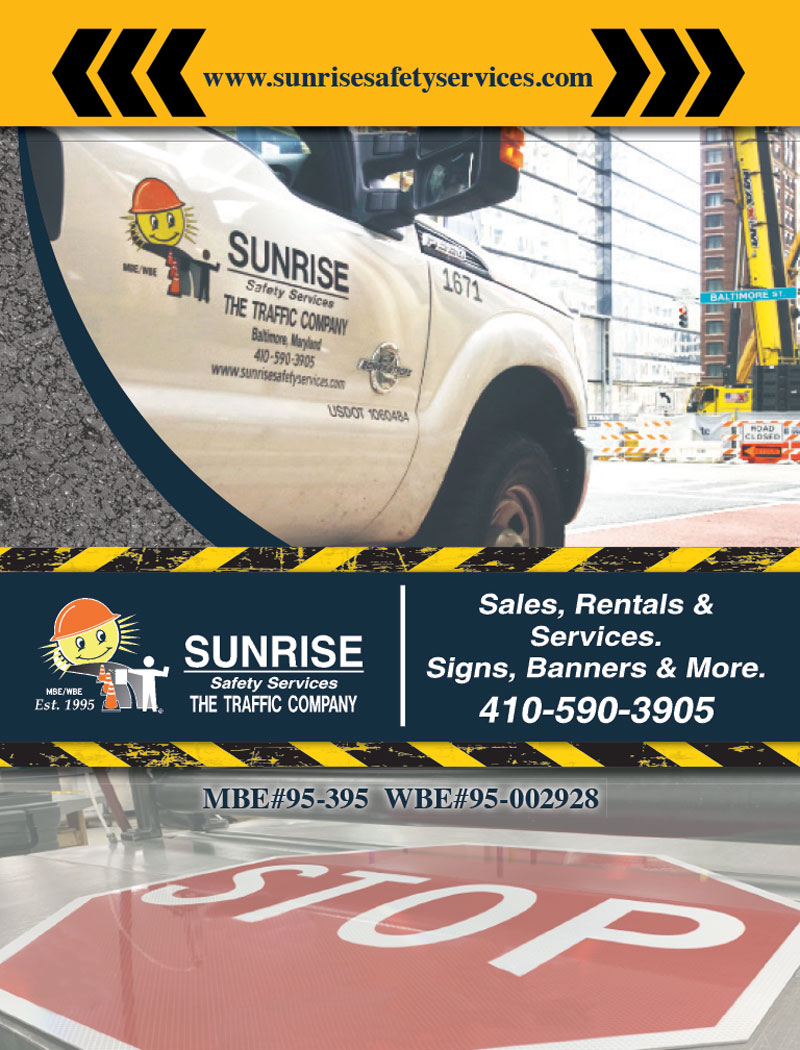 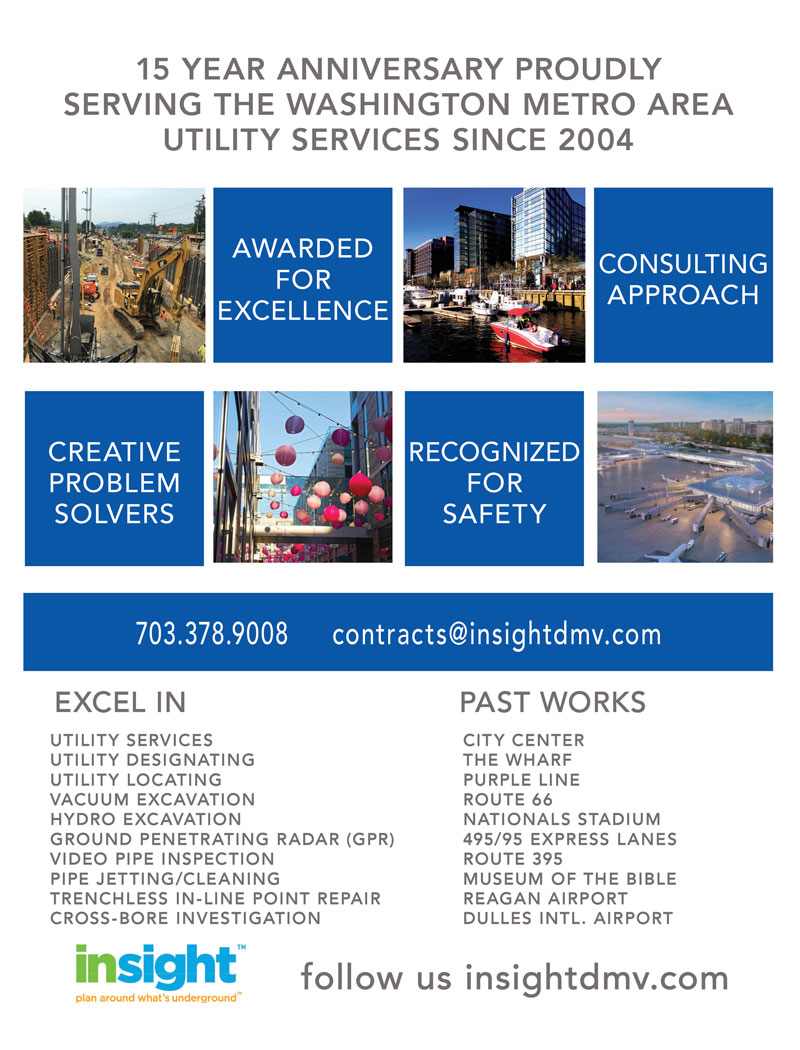 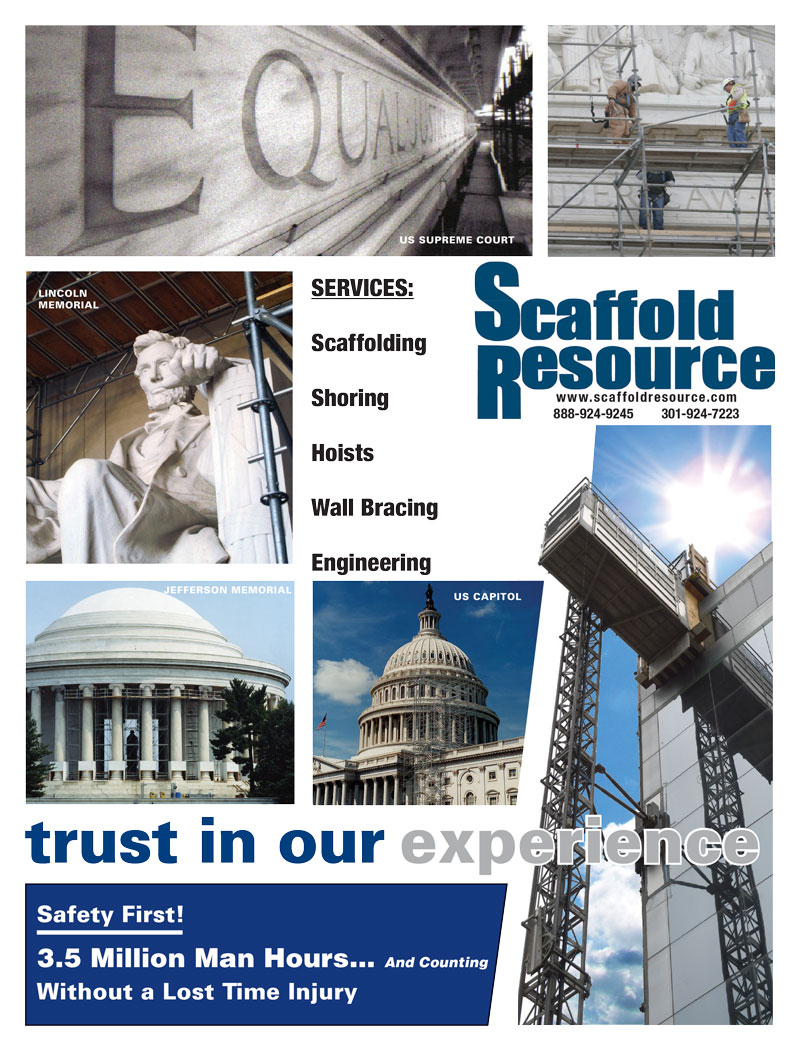 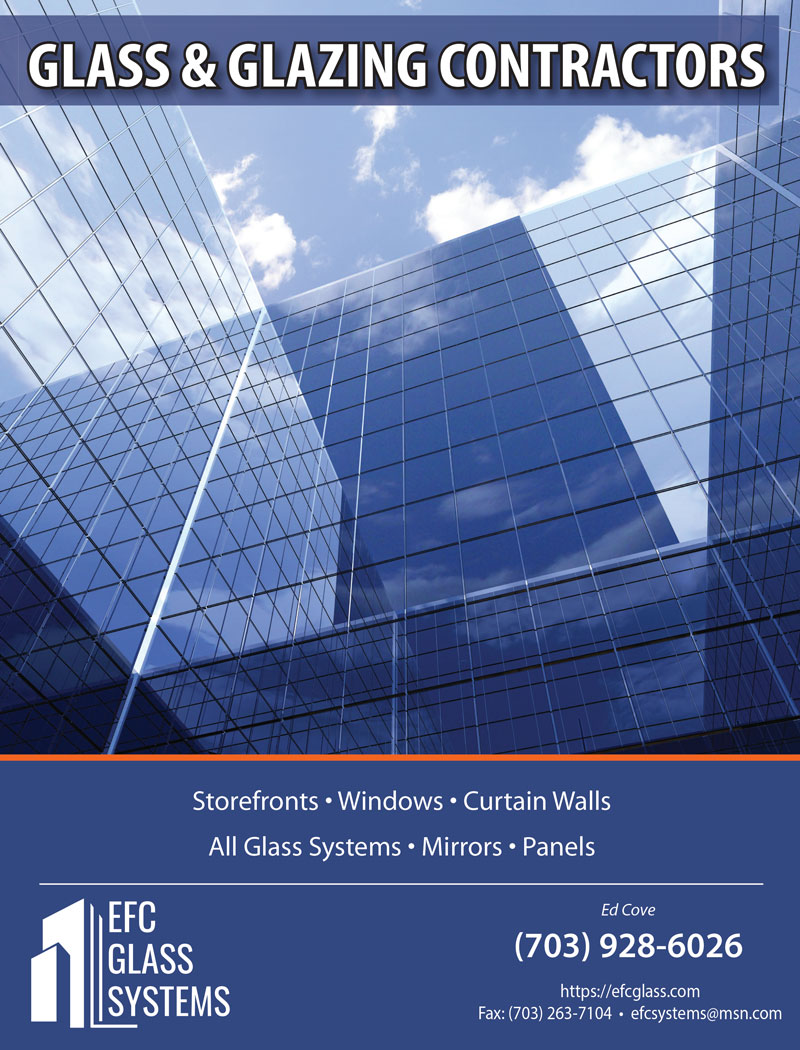 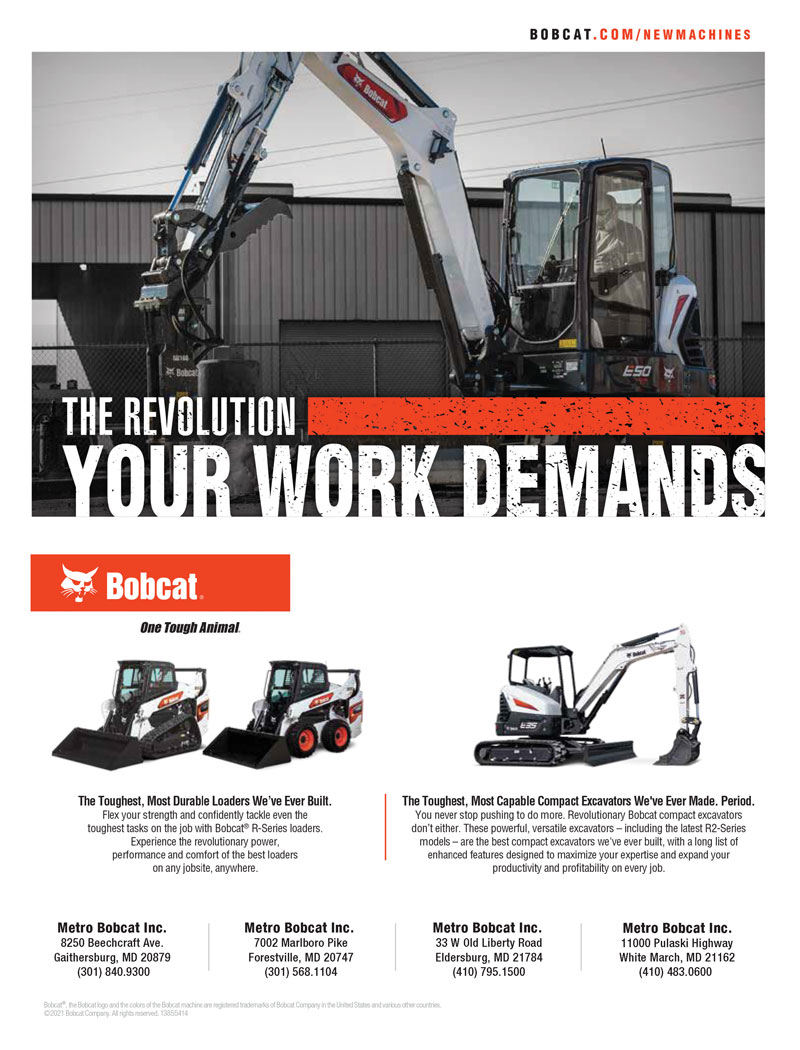 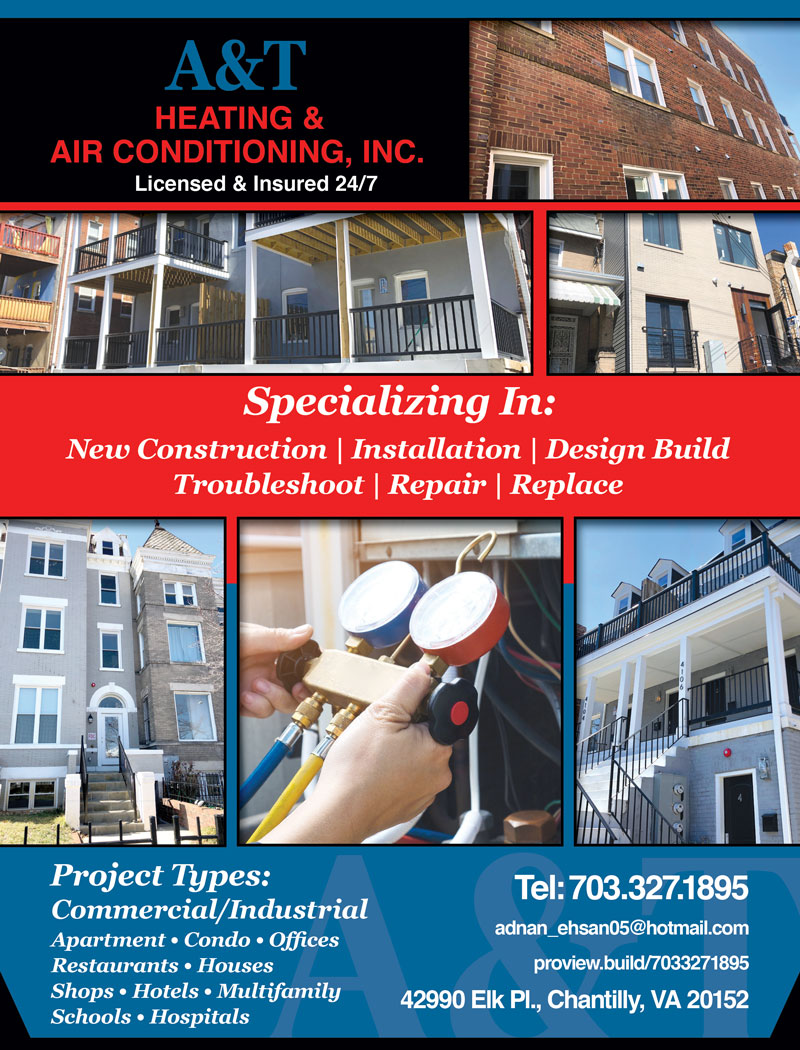 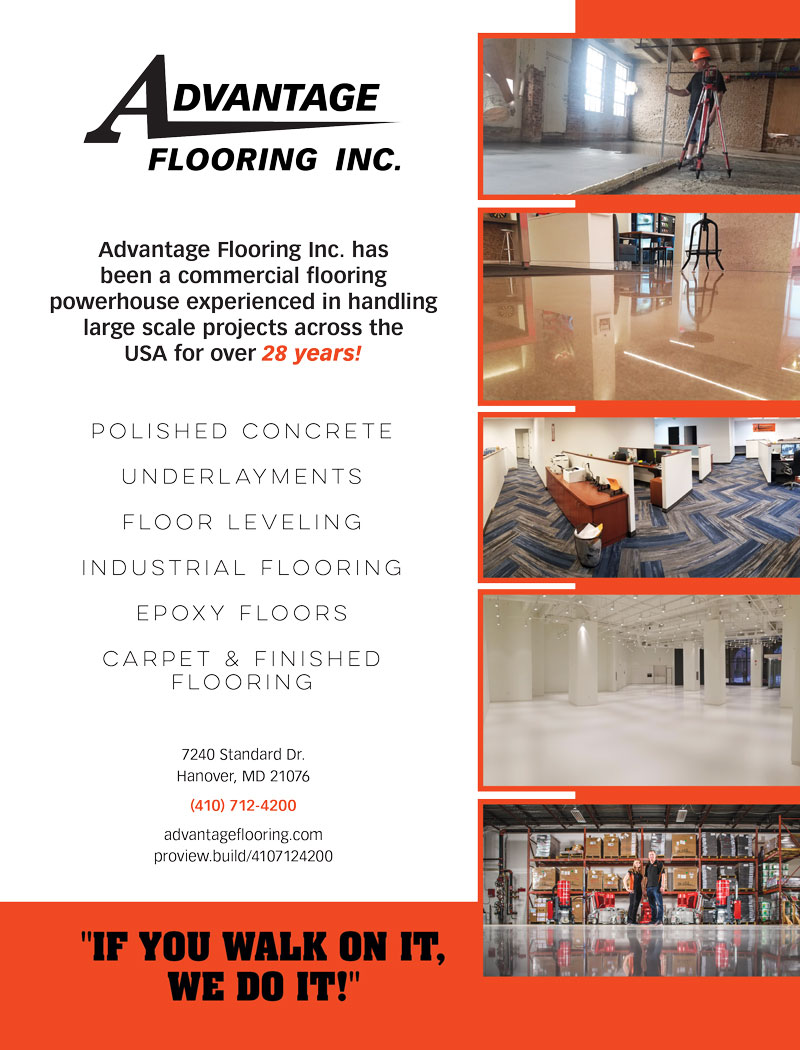